What Not to Wear to a Military Ball

Over here aboard Marine Corps Base Camp Lejeune, the ever-helpful MCCS has decided to hold a Military Ball Etiquette Class. As I was informed at our family readiness meeting yesterday, it's all about "knowing where to put your napkin, what fork to use when, how to behave, all that ball stuff!"

I'm assuming our Family Support Adviser (or FRO) has never watched Pretty Woman. Because if MCCS wants to hold a ball-related educational event, I'll totally go to watch the scene where the hotel manager teaches Julia Roberts to work from the outside in. They could even get smart and serve popcorn and champagne.

I'm also assuming he's never paid much attention at a ball. Because I've never been to one where they've given me any more silverware than I get at Applebee's, where I'm also expected to navigate my way through two whole forks and a butter knife. And they don't even offer a class to show me how. Plus, I'm pretty sure the likelihood we'll ever need to use that tricky snail utensil at a military ball is slim to none.

If we are going to hold a ball-themed class, though, let's make it actually worthwhile. We could have three main themes:

At my first ball, I admit I was a bit awed. It wasn't the Marines all fancy-schmancy in their dress blues, or the fairly awe-inspiring traditions that get me teary every time.

It was this: as someone who insists on watching the Miss America pageant yearly, I still had never seen so much skin popping out of a dress as I did at that ball. I didn't even know where you could buy a dress like that. Obviously, I had yet to study the women's section of the military exchange during ball season.

Now, the last time I suggested that lingerie isn't clothing, I was met with much ado about being a stodgy walking advertisement for Amish clothiers and wife of what must clearly be a wandering-eyed Marine.

I'd like to set the record straight: I, too, take great joy in finding something super hot and drool-worthy gorgeous to wear to the balls, and my husband's eyes are just for me unless we're looking at a picture of Scarlett Johansson, because even I can't help ogling then.

I love a hot red dress, sexy LBD, and dangerously high heels, but I also know when to leave those in the closet. And if MCCS's recent advertisements for their annual ExtravaGOWNza* is any clue, they're the ones who actually need a class on what not to wear to a military ball.

So, with no further ado, let's start the fight again:

What Not to Wear to a Military Ball

1. Lingerie is still not clothing. 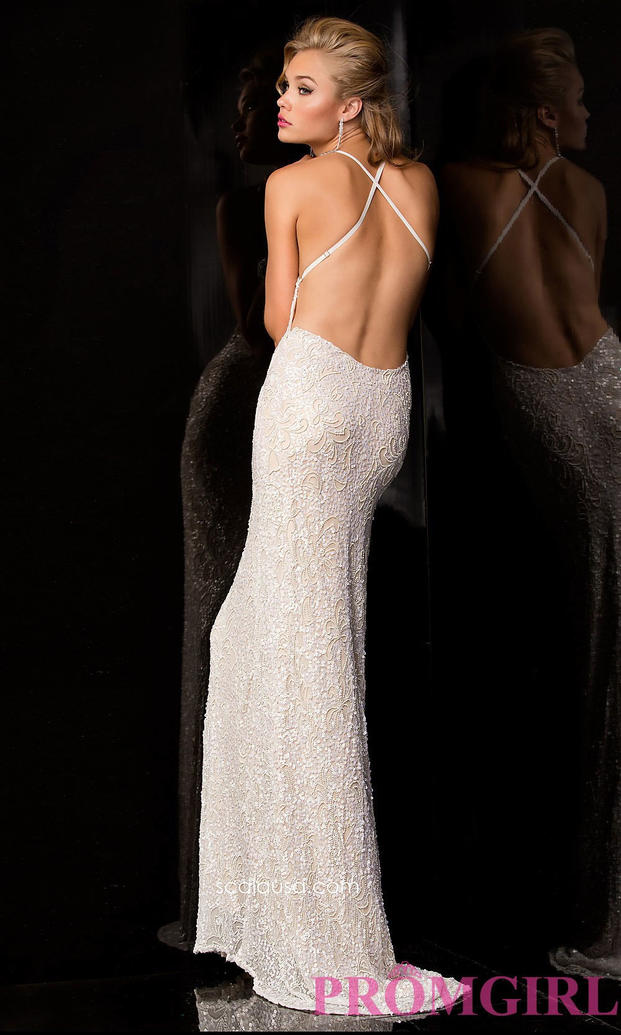 2. Equally unfitting is the dress that says "I'm showing more skin than I'm covering." Because y'all, it's not actually more sexy. Nor is it flirtingly cute. Also, it looks particularly chilly in all those super-air-conditioned venues that accommodate our decked-out spouses in their blues. And the ones who are actually looking are the other dates. Us. And what we're doing might be more adequately described as staring. 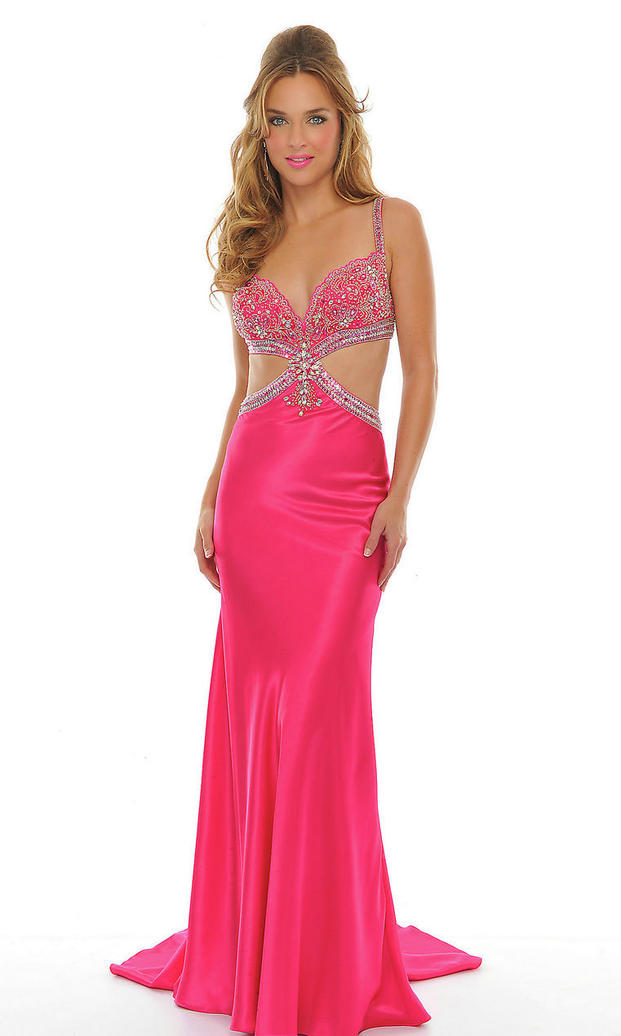 Love that love-handle breeze. This dress even does double-duty. It's that "I really want to be upgraded to wife" white look *and* the "have you seen my hipbones?" dress. The answer? Yes, we have. We did at the beach all summer. It's not the summer anymore.

3. Equally confusing are the dresses that look like you finally bought the dress your mother wouldn't allow you to wear to the prom and your father said "over my dead body." You know the one. 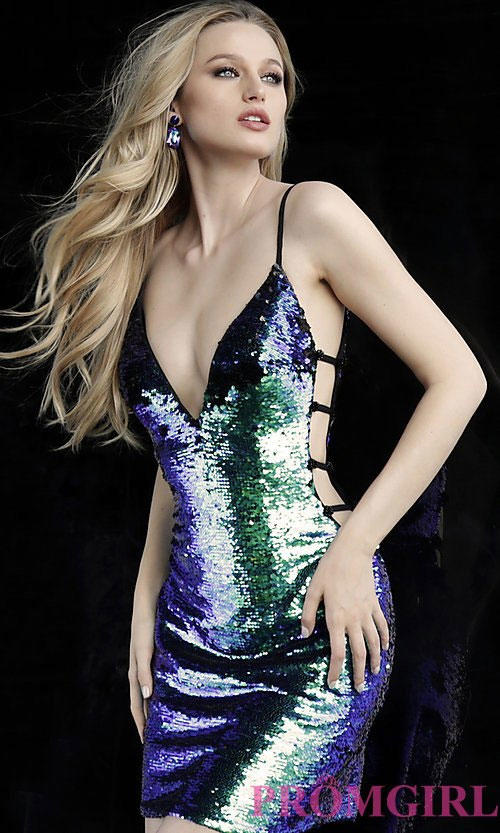 Sufficed to say, your parents were right.

4. Then there are the dresses that just make us - the other women there - confused. I should elaborate that these dresses confuse men, too, and they frequently lean over and ask us what you're wearing. We shrug our shoulders because we honestly have no idea. 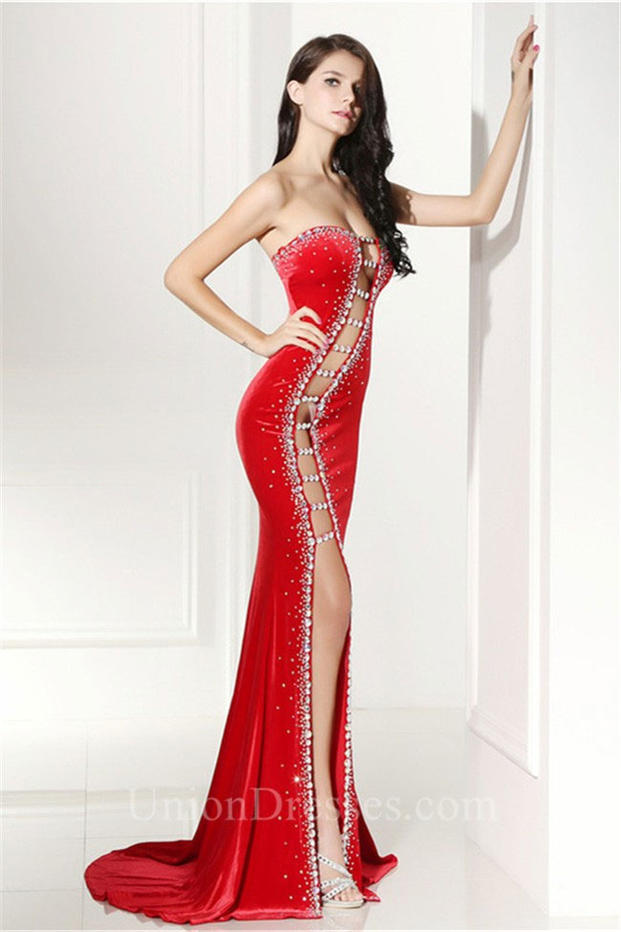 Is this a dress? Or is this a spider web? Do we even know? 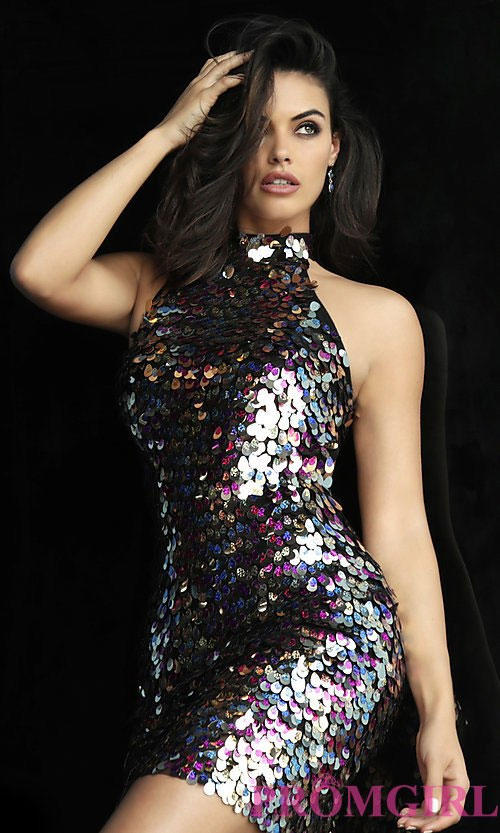 We've seen it in every color, every combination, and every possible smattering of sequined adornments. It's just never a good idea.

6. Nor is the dress that makes guys joke that the machine broke while making your dress and this happened. 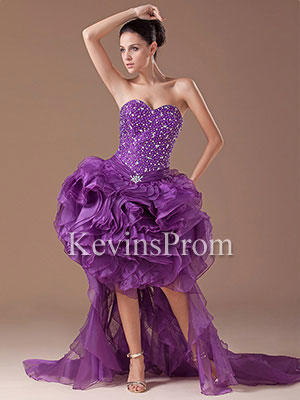 Resembling pea-fowl is the kind of thing you should reserve for Halloween. Honestly.

7. And - last but not least - is the dress that makes you wince because every time she moves, you see her thong. 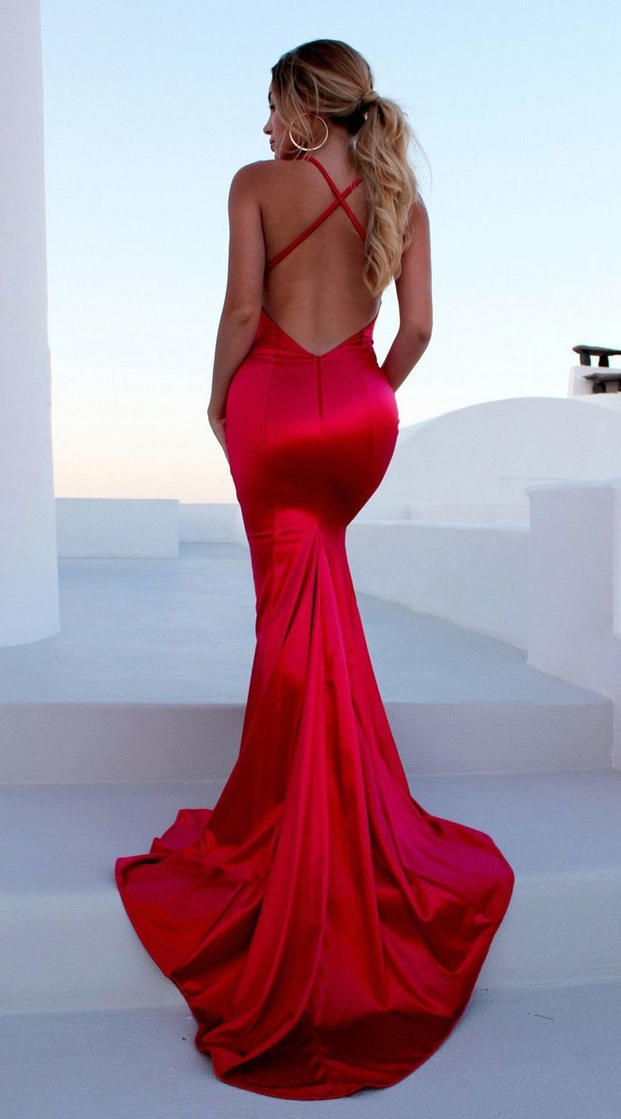 It's true: the rule that applies to jeans *also* applies to your ball gown. We just didn't know it needed to be said.

In other words: Lingerie? It still isn't clothing.

Now: want to know what you should wear to a military ball?

* It's amazing how many words they can make by sacrificing the word "extravaganza."  ExtravaGOWNza in September.  EGGstravaganza in March.  I'm waiting for the next one. Maybe we ought to have a class where we teach them that there are, in fact, other words in the English language besides "extravaganza." Just a thought?

Keep Up with the Ins and Outs of Military Life

For the latest military news and tips on military family benefits and more, subscribe to Military.com and have the information you need delivered directly to your inbox.

A symbol of support for U.S. troops is now the centerpiece of a contentious free-speech debate in the small Connecticut town...

Why Airbnb Host May Be a Good Option for Retirement

The Balcavages are Airbnb hosts; they make a business of renting out the bottom level of their house to short-term guests.

PCSing with Pets Is a Challenge. This Organization Is Trying to Help

Leave No Paws Behind USA is a nonprofit that provides grants to help with pet transportation costs and advocates for policies...

A review of 150 hardship requests from Texas Guard troops deployed on Gov. Greg Abbott's border mission found that the...

NORAD, the U.S. military agency that defends the skies above North America, is continuing its tradition of tracking Santa...

Watch These Military Kids Explain How NORAD Tracks Santa in 2021

Military kids explain Santa Claus and how NORAD tracks Santa for the U.S. military, with reactions from Gen. Glen...

When Major Peter DeCrans deployed, he knew he’d miss the everyday interactions with his family. But after he deployed...