This article by Brad Howard originally appeared on Task & Purpose, a digital news and culture publication dedicated to military and veterans issues.

There are few sights more exciting than a futuristic fighter jet tearing across a clear blue sky. In video games, movies, and comic books, these slices of imagination dominate the skies and look good doing it. And whether or not they're hitting Mach 3 during an attack run against invading aliens or attempting to topple some genocidal giant robots, it's nice to know that the Pentagon can always just turn to Netflix for inspiration when it starts dreaming up the warplanes of the future.

Here are our top 5 favorite fictional warplanes, and why we love them so damn much.

The various iterations of the SR-77 that's the preferred delivery vehicle of the brightly-costumed multinational paramilitary squads is the successor to the SR-71 Blackbird that's remained the stuff of aviation fanboys' dreams for years.

Although the SR-71 was a made for unarmed high-speed reconnaissance, the SR-77 featured in various X-men comics had internal weapons bays, and field leaders Storm and Cyclops ingeniously modified the aircraft so they could stop enemies cold by using their powerful abilities. In one iconic case, the Russian X-Men Colossus chucked Wolverine out of the X-Jet like an angry adamantium missile in one of the best 'Fastball Specials' ever written.

But how exactly did Professor X snag the high-speed supersonic VTOL transport which must have cost billions of dollars? Apparently, he stole it from the Strategic Homeland Intervention, Enforcement, and Logistics Division, better known as SHIELD. Note to Air Force Secretary Heather Wilson: Being a mind-melting telepath has its advantages in the world of aircraft acquisitions — as does owning a retractable basketball court. 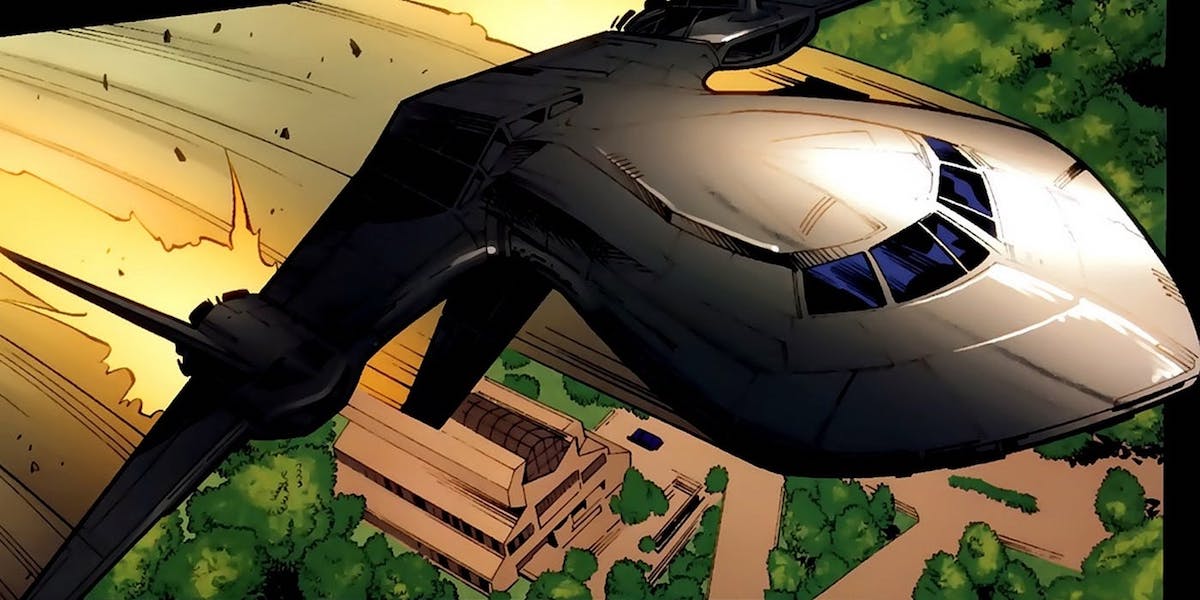 Professor X wasn't the only one to steal his ride: Perennial badass Clint Eastwood went so far as to smuggle himself into the Soviet Union to hijack the top-secret MiG-31 Firefox in the titular 1982 flick Firefox. The CIA may have failed to tell the U.S. government that the Soviet Union was a hollowed out shell about to collapse under its own weight, but the agency was clearly knowledgeable enough about the USSR that they could find the super-secret fighter jet and accurately send an Eastwood special at the commie version of Area 51.

In the film, the CIA claimed that the Firefox would tilt the balance of power. It was able to shoot R-33 missiles by thought alone, it could carry nuclear weapons, and could reach Mach 6 speeds. The only thing it couldn't outrun was being in a mediocre movie. 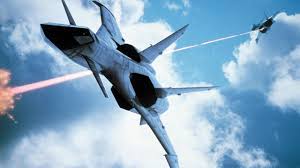 3. The Super Sleigh From Hoth

The T-47 Snowspeeder was actually modified civilian aircraft that the rebels used to blunt hardened Imperial steel with an ingenious harpoon gun attack. Much like the Toyota trucks that get modified with 12.7mm machine guns in Syria, the snowspeeder was the Technical of the Star Wars universe, sporting twin laser cannons and a special purpose tow cable designed to disable ambulatory armored personnel carriers with some smooth flying.

Interestingly, the snowspeeders light armament is perfect for close air support, and it's not a stretch to imagine a flight of T-47s pew pewing all across the middle east. In fact, the T-47 would be a great contender in the current OA-X Light Attack Craft Program that the U.S. Air Force is running. Unfortunately, the New Order modified their walking armor with anti-tow cable blades, rendering the snowspeeder obsolete against modern imperial armor.

2. Master Chief Has A Sick Ride: The D77-TC Pelican

The United Nations Space Command Pelican series of dropships has been plopping Master Chief into unknown lands since his debut in Halo on the OG XBox. Besides looking like they flew out of Aliens, the salty dropships could raze the beachhead with their dual 40mm chain guns and ANVL-II Air to Surface missile pods. Plus just to pile on the hate, the Pelican had a rear mounted AIE-486H Heavy Machine Gun to give the ground-pounders some extra love. 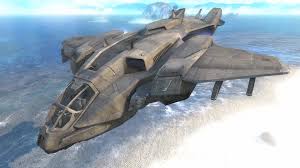 1. The Biggest Kid on the Block: The Helicarrier

Luckily, SHIELD managed to keep Professor X's grubby hands off this bad boy. The Helicarrier has been the flying fortress of solitude for the Agents of Shield since 1965. Featuring 14 Phalanx Close in Weapon System, F-35 fighters, and even Stark Industries Quinjets, helicarriers may be the world's best launch platforms.

Sure, helicarriers may not be "warplanes" in the traditional sense, but they did start to raze Washington D.C. in Captain America: The Winter Soldier in a fashion that likely didn't hurt for Pentagon procurement. I mean, just look at the Joint Strike Fighter.

BONUS: Yes, the Iron Man suit is a warplane.

The runner-up in this sky parade of the fake fighter jet is the flying suit known to us all as Iron Man. This last week, a nice woman at a fancy bar literally wanted to fight me when I pitched Iron Man to her as an aircraft, but let us not forget it was the aeronautic abilities of the suit that won the day in the first Iron Man movie. Plus he kinda, sorta, maybe accidentally, took out a U.S. Air Force F-22 raptor in air-to-air combat — a feat that not even the entire Syrian Air Force can pull off.

Brad Howard enjoys long walks on the beach, and reading non-fiction on the subway. He holds an M.A. in Film from American University, and a B.A. in Political Science from the University of North Carolina Wilmington. He was also in the U.S. Air Force for four years, and complained about it constantly during those four years. Brad has previously worked at the Smithsonian, and interned at The Discovery Channel and The Atlantic Council. brad@taskandpurpose.com

How Often Do Officers Actually Desert?

Have We Created A Small Class Of Killers?

Movies Under the Radar - Entertainment News
© Copyright 2020 Task & Purpose. All rights reserved. This material may not be published, broadcast, rewritten or redistributed.

An International Spec Ops Team Completes the Mission in 'Rogue Warfare: Death of a Nation'

The "Rogue Warfare" movies are the kind of gritty action movies that provide a counterpoint to CGI-infested Hollywood...

Rapace plays a Romanian war bride haunted by her past in post-World War II America.

Ever wondered how big blockbuster movie productions are able to feature real tanks and fighter aircraft -- or, in the case of...

Say what you will, Netflix movie “The Devil all the Time” lives up to its title.